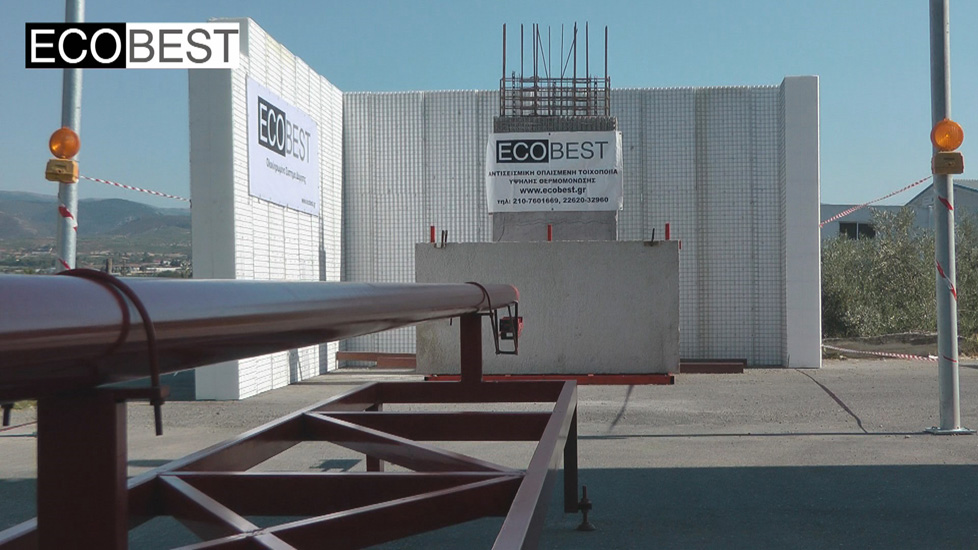 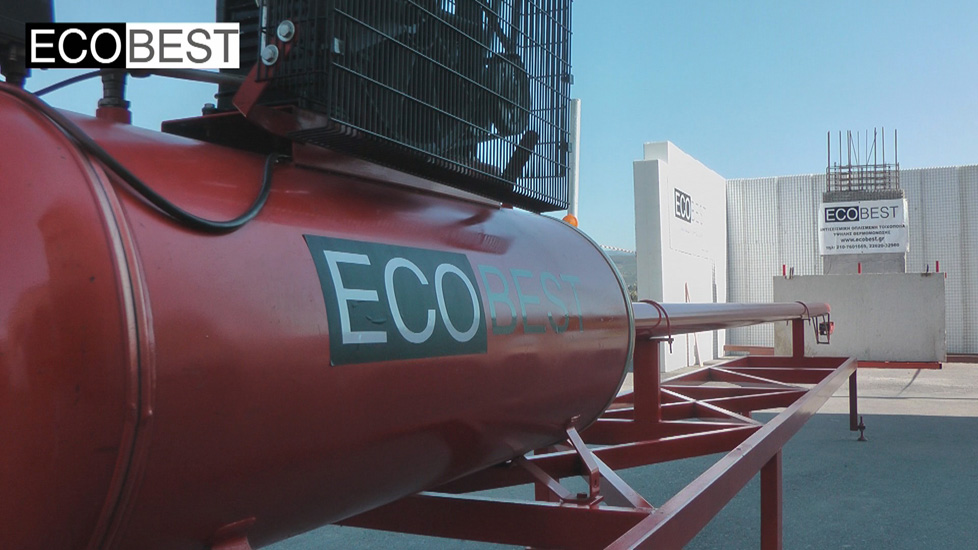 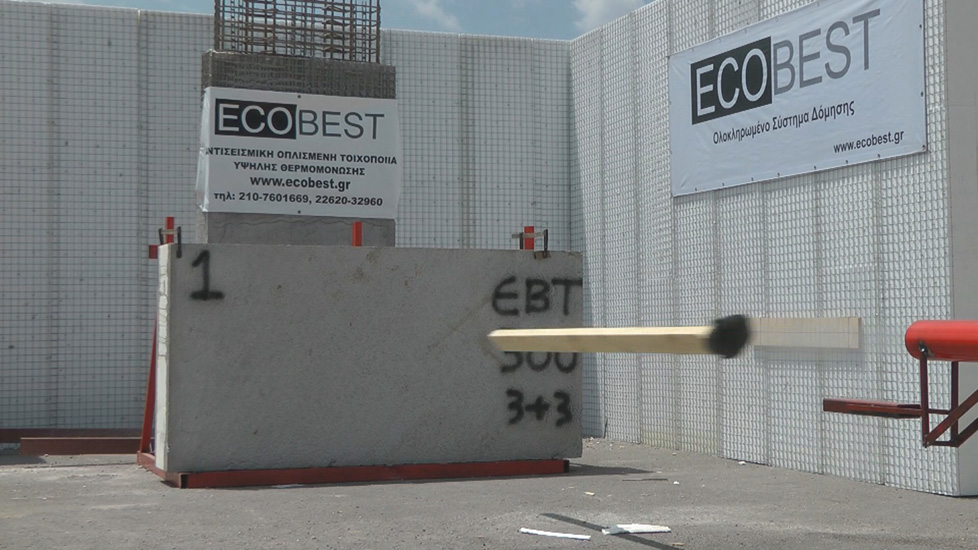 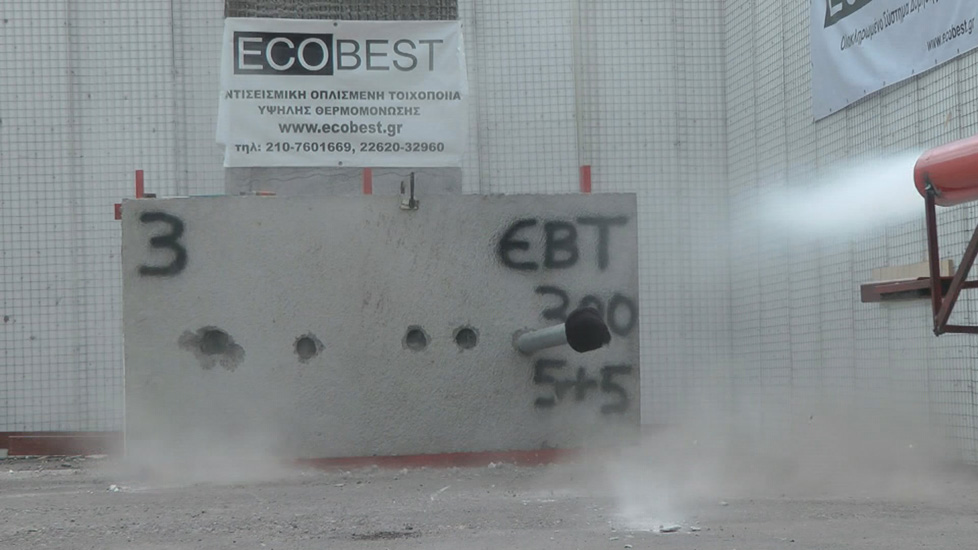 A decade ago, scientists studying the occurrence of extreme phenomena in our country, such as wind turbines and had pointed out that these phenomena would be much more powerful causing greater disasters in the future. Experts have predicted that global climate change will create conditions of atmospheric instability in the sky of our country and the tornadoes that will be created will be more and more powerful than today. Tragic confirmation of this assessment was the fatal incident in Halkidiki in July 2019.

These standards describe and consider the conditions under which creating a safe room at home or in a small business can help ensure protection from both injury and death that can be caused by extreme weather events. These standards have also been based on numerous meteorological records but also on recorded actual damage to existing buildings by the impact of objects on their outer shells due to extreme winds, which often exceeded 252km/h (Category 5 hurricane).